When you feel the suffering of animals: Life as an Animal Empath 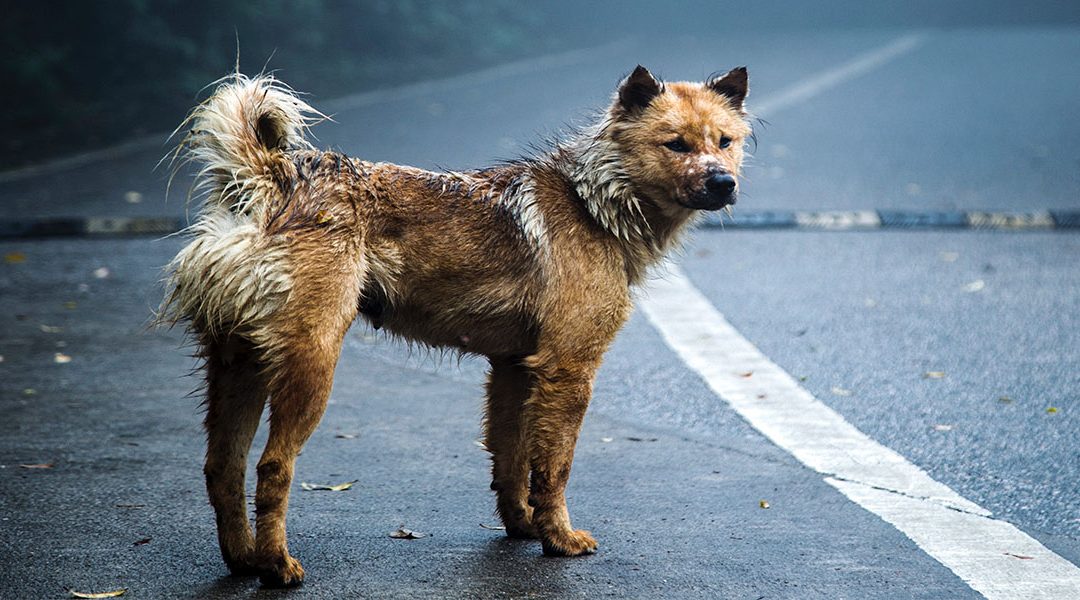 I identify as an animal empath. That means that I often feel the suffering, joy, pain, exuberance, desperation, and various other states of animals. I have been this way since I was a child.

I’ve always considered this to be a gift, though at times it can be very hard on my heart.

Not everyone understands this ability and not everyone considers it a gift. In fact, some people are irritated and annoyed by it.

I noticed this when I was visiting an old boyfriend in Puerto Rico many years ago. Puerto Rico has an enormous homeless dog population. Desperate dogs roam the streets and beaches searching for food while being harassed, mistreated, abused, and neglected by humans.

During one particular visit, we attended a party at a friend’s beach house. Dinner was goat stew. I listened uncomfortably as the hosts spoke of the goat they had raised and slaughtered for our meal.

I couldn’t eat it. I tried. I really did.

All I could feel in my body was the suffering of the goat and the fear it had experienced during the end of its life.

I waited until dark and took my uneaten plate of goat stew to the homeless dogs roaming the beach.

Despite my efforts at discretion, my boyfriend noticed my actions and was irate. He told me I had disrespected his friends. He insisted that the starving dogs were not worthy of the stew. I felt defensive, shamed, and misunderstood. 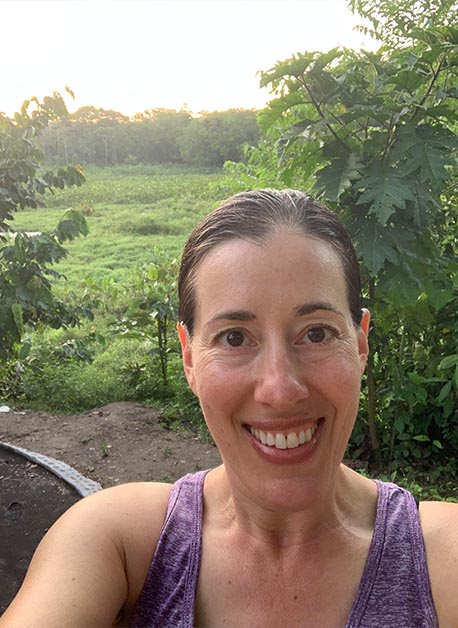 This memory from over 25 years ago resurfaced when I went to the Amazon rainforest in 2019. The indigenous community that I visited had domesticated dogs. Many of these dogs were emaciated and severely neglected.

I was shocked, confused, saddened, and overwhelmed by their suffering.

On a walking tour one day, I asked our Amazon guide about the poor condition of these dogs. He too was puzzled by the lack of care his community showed towards these animals. He proudly told me of his own dogs, who were healthy and well-fed.

I asked him if it would be ok for me to feed the dogs some of the leftover food we were served at meals. I did not want to disrespect his culture or community by offering their lovingly prepared food to the very dogs they neglected.

He granted me permission: “Si quieres”. 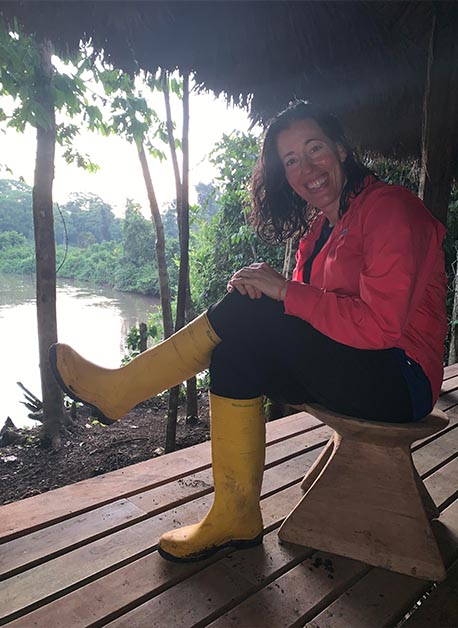 At our next meal, I scraped the leftovers from my plate into a napkin and hurriedly fed it to the dogs. At first, I did this secretly as I felt the familiar shame from my Puerto Rico memory.

It didn’t take long, however, for my fellow Amazon travelers to notice my actions. Soon, most everyone at the table was contributing their uneaten food to the communal ‘dog’ collection.

My fellow travelers witnessed my deep pain and concern for these dogs and they did not judge or shame me.

Quite the opposite: they JOINED me. Some even helped me scope out the most needy dogs in the community (i.e., pregnant or nursing mothers, wounded pups) to make sure they got food as well.

This support and acceptance was very healing for me. It helped me to transform the shame, guilt, and judgement that I’d felt from that boyfriend so long ago.

I know I cannot save every homeless animal or suffering being. Nonetheless, I am driven to action when I see an unmet need that I can serve.

We all have our own part to play when it comes to healing our precious planet and the beautiful life upon it. Our small acts of love, compassion, and kindness ripple out in huge ways that we cannot fully understand. 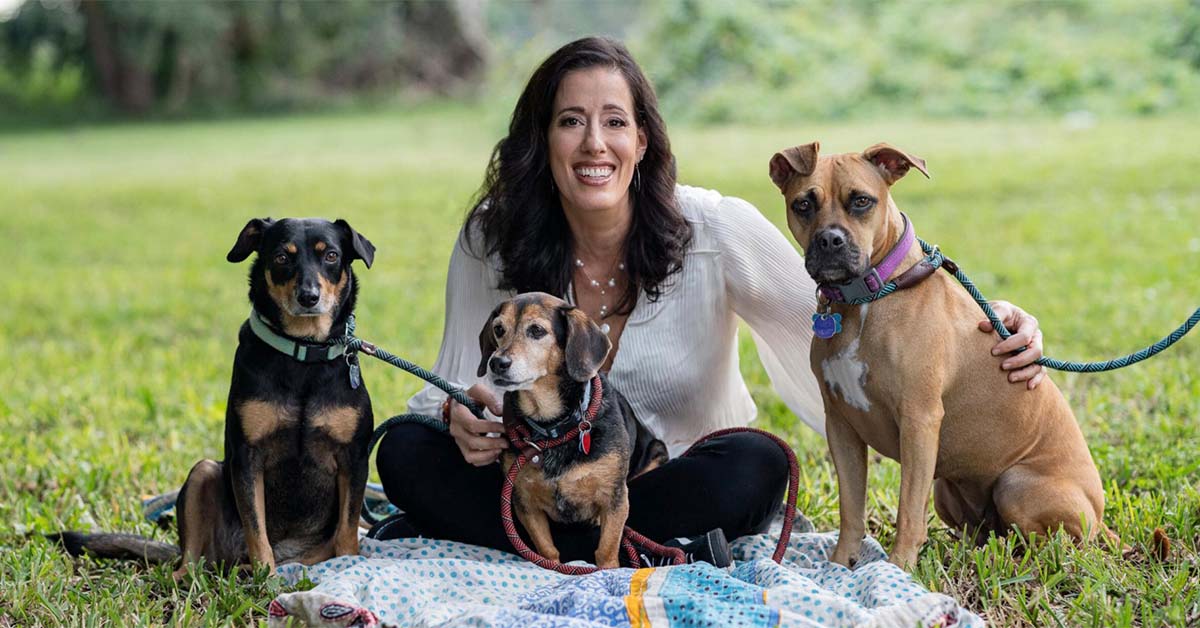 Being an animal empath is a gift. When channeled properly, it can bring healing and gentleness to all living beings.

Would you like to learn how to use your animal empath gifts in a more powerful and healing way? 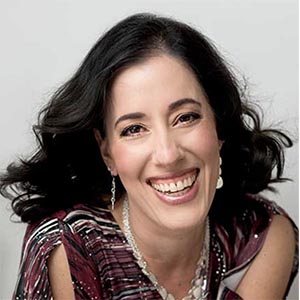 If you have an animal companion that you would like me to channel for you, please schedule a private session here: 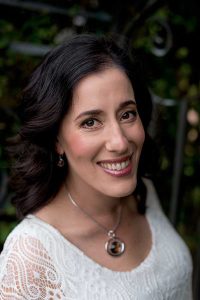